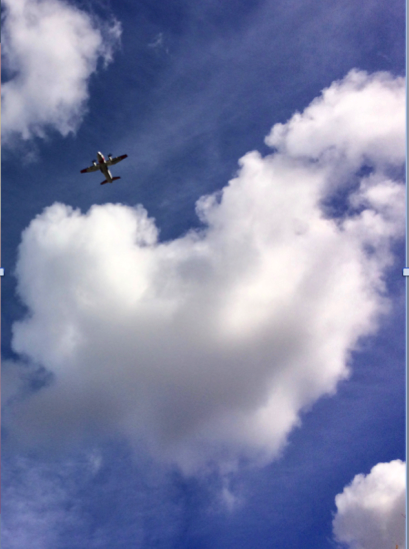 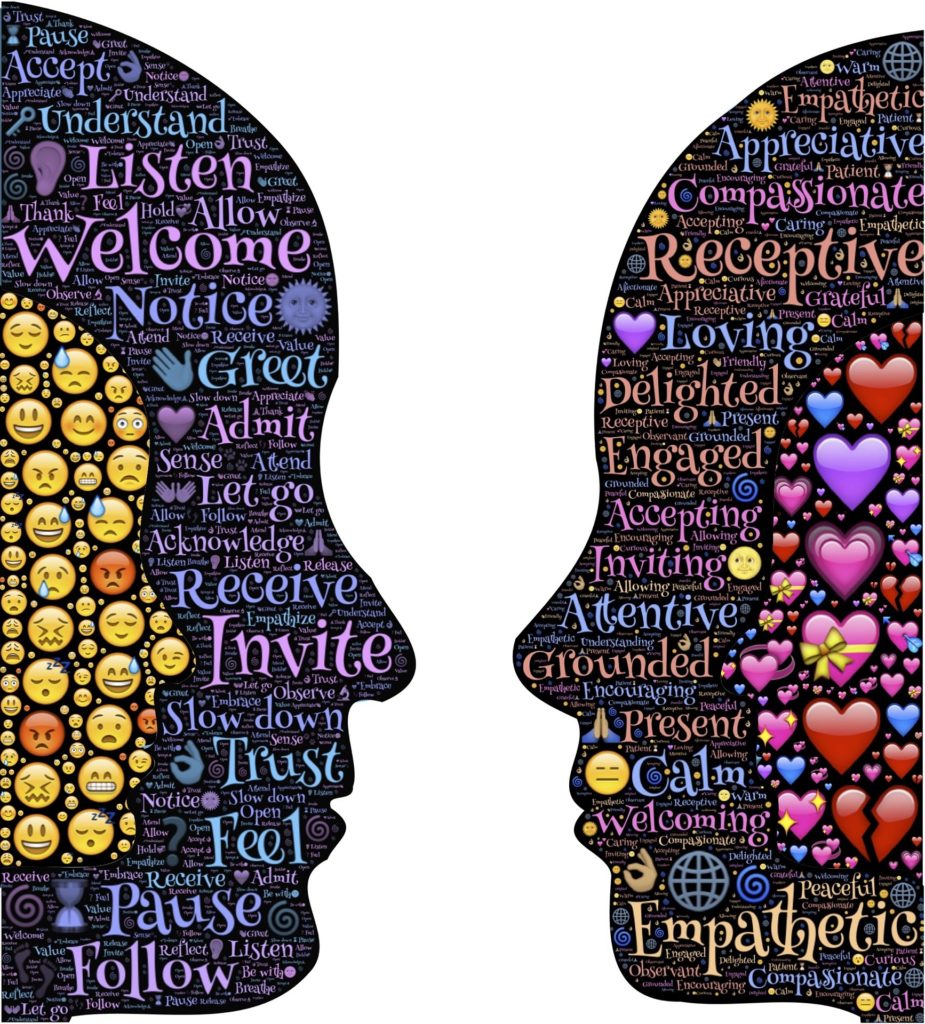 I am sure most of us can remember where we were when we heard about the Trade Towers Tragedy.  Yet for those of us not living in New York it was more a television event, not real. For me, living here in California, it was a shock but I didn’t see any of the real life happenings unless i turned on the TV.

For most of 2001, I was traveling the US delivering continuing education (CEU) programs for health professionals – topics were Pathways to Healing and Managing Your Energy and Stress.  In fact, I had been scheduled to teach the latter program outside of New York City in northern NJ,  Pennsylvania and Maryland two weeks after 911. ( the 3 places that had been targeted by terrorists)

You might not remember going to the airport when you didn’t have to take off your shoes and go through long lines for security checks.  Two weeks after 911 that was not a reality. They were just beginning to check us out. And because of my many scheduled flights, I was a “security risk,” having to open my suitcase at the ticket line, open my computer case a few times.  It was new and scary.

When I arrived outside of New York, it was more than scary, it looked like war.  Military were everywhere.  In every hotel I stayed more military plus  the Red Cross.  What a shock.  Why was I even there, to provide education for CEU?

Going into that first seminar room I realized that most of the people there had been, and were likely still, on the front lines, working with survivors of this huge global trauma.  What could I, a scientist, possibly bring them that would help with their personal stress and pain?

I asked. Who?  God, my guides, my inner wisdom?   I did ask, like a prayer, how can I help.  I’m here to impart information, what else can I do.  What I ‘heard’ was use your shamanic wisdom along with the science.  I had been studying with a shaman for about 10 years yet never let that part of my life show in this professional arena. Now the time was different – we were all living in this tragedy, needing healing.  So in addition to health information, I taught Qigong, guide visualization and a gratitude meditation.  After the meditation,  a woman who had been working with children who lost their parents in the Trade Towers came up to me and said, that was the first time she was able to cry since …  She was relieved, she had been holding it all in so that she could be ‘strong’ for her patients and herself.

What does being strong really mean?  To me, it’s being willing to be vulnerable, authentic, live our truth and our love.

No longer holding back I now share wisdom that might not have scientific evidence but comes from the heart.  Isn’t that where healing ultimately comes from?

So here’s a link to that Gratitude Meditation, it doesn’t have to trigger tears.  I now always offer it in my Cell programs, not sure if it will be included in YES: Your Elemental Soul, which starts September 8.    But you can feel gratitude anytime.

Scientist-photographer author and teacher bringing together science, art and sometimes the sacred. PhD biochemist, post-doc in immunology and years of teaching mindbody health and sensory awareness. Looking within with a microscope my vision of the world has changed, yours might, too.